Congratulations to the Christ Chapel Academy Lions on their state championship title! The boys varsity basketball team worked incredibly hard this year and showed tremendous strength as they played this weekend in the Virginia Independent Schools Athletic Association (VISAA) Division 3 Tournament. The #2 seed in the tournament, the Lions were ready to put their hard work to the test and came out of the locker room ready for action.

The CCA Lions defeated the Williamsburg Christian Eagles with a final score of 72-65, earning them the first state basketball title in the school’s history. The team came close to earning the title before—3 times since 2012—and this time they were not letting up until they achieved their goal. Trey Barber led Christ Chapel with 31 points, 11 rebounds, and 5 blocked shots pushing the Lions toward victory.

The team spent Saturday at Virginia State University playing their hearts out. They were matched up with the defending state champions, the Williamsburg Christian Eagles, who were the #1 seed in the tournament. But they were no match for the Lion’s passion and determination. With incredible teamwork and consistent play-calling, the team overcame the reigning victors, beating them 72-65. Victory had never tasted sweeter. Way to go, team!

What are you looking for? 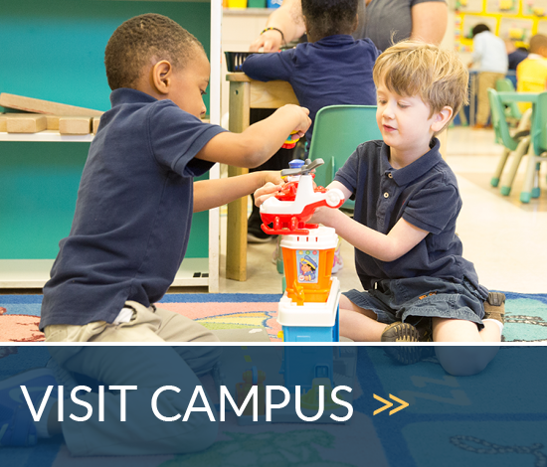